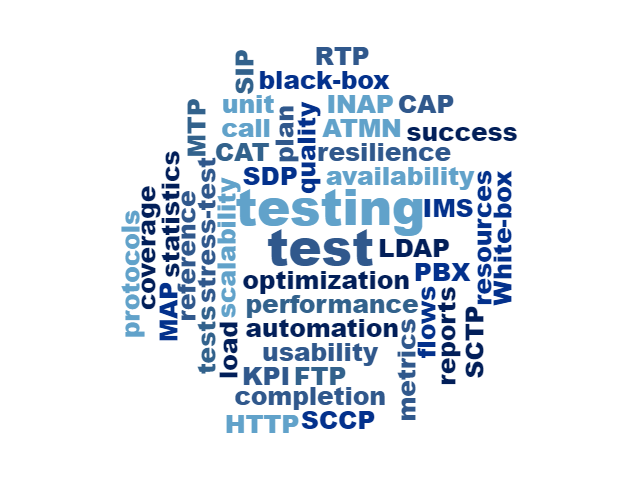 ProIDS offers a wide range of testing and QA services. We specialize in testing of high-throughput real-time communication solutions. Our testing and QA specialists leverage deep knowledge of telecommunication protocols and profound experience with test methodologies (we follow ISTQB and PMI) and hands-on approach to test automation.

Where applicable we provide a full suite of testing and QA tools together with automated test cases in form of test scripts.

Testing Phases – they depend on system scale and scope but typically include:

All testing phases may include several rounds of regression testing, depending on project timeline, scope and solution complexity.

Depending on scope of a given solution and Customer needs we use various test tools, some of which are listed below. On top we develop our own custom add-ons, utilities and scripts.